How to Make the Most of CPM Networks

For bloggers and website owners, making the most out of CPM networks is relatively easy. They have their online property which they can monetize in different ways. For affiliates and their CPM-based campaigns that don’t have the luxury of a website-based presence, things are a bit different. For CPM ads, where the cost of a thousand impressions is at play, you need consistent traffic to gain recurring income and thus, positive ROI.

After all, a thousand impressions is not a number to be taken lightly. Different CPM networks pay different amounts, and the success of your affiliate campaigns depends solely on the quality of the traffic you choose. As you may or may not know, various factors impact your performance. For instance, traffic from North America is the most coveted one and generally produces more revenue than traffic from any other country. This brings us to our first point…

In a nutshell, CPM ads can make you good money if you are driving quality traffic to them. Naturally, not all networks are the same. Some are very selective when it comes to the publishers they work with, while others care less about quality and more about quantity (not to mention bot traffic). Some networks buy ad impressions in bulk and resell them with their own margin stamped to them.

For that reason, all the excellent CPM networks that keep up to their reputation allow their users to get an overview of the available traffic, so they can make more informed and accurate decisions when creating a campaign. Usually, you can see the traffic volume filtered by device, operating system (both desktop and mobile), the number of daily impressions for each geo, as well as average CPM bid and top carriers for each geo. This is particularly helpful when choosing the targeting of your campaign, where you can also expect to find updated keyword inventories for various geos, so you know how much a specific keyword resonates with your audience. 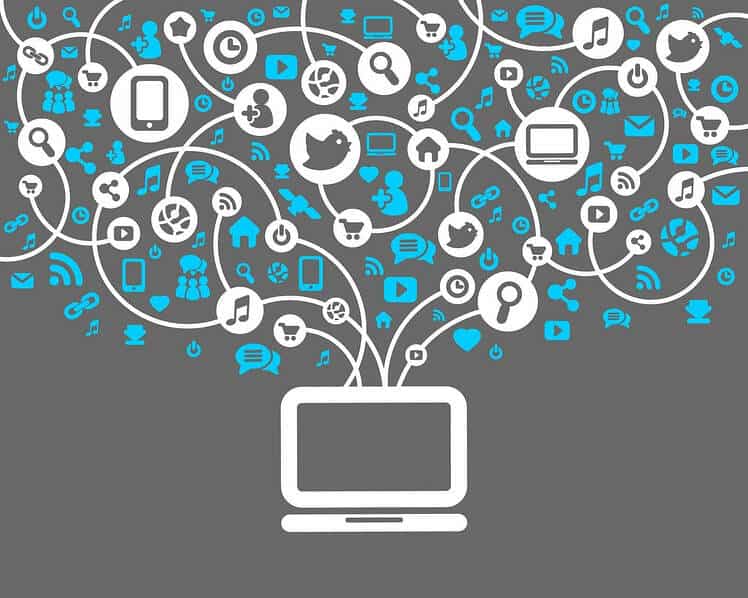 Another feature that you may run by is the traffic estimation. Estimated traffic represents the amount of traffic for the selected targeting and bid. As such, it is based on averages of past traffic. This is a handy feature that lets users better optimize their campaigns and acquire more targeted traffic while trying not to overbid or narrow down their targeting too much. It’s an estimation only, but still helpful when trying to make the most out of a campaign.

Look For High Levels Of Support

Affiliate campaigns, especially those that involve some form of PPC, are all about optimization. It’s a performance-based operation that demands constant improvement to maximize the return on investment. That’s why it’s so important to have a variety of optimization tools at your disposal, so you can tweak here and there as you see fit. Here’s an example. As two of the key elements when creating a campaign, the budget and traffic source (along with targeting) deserve the most of your focus. Any CPM network worth its salt should enable you to define the maximum daily budget you want to spend on a single source. That way, you can be in complete control over your budget and avoid overspending or underspending.

In addition, the network of your choice should allow its users to define different bids for different sources, meaning customization of a bid for any source, based on its performance in the campaign. By any account, you should be able to receive more conversions either by raising your bids for valuable sources, lowering them for less performing ones or merely pausing them until better times.

Those are just some of the examples of solid optimization that the platform should provide. There’s also frequency capping, keyword optimization, conversion tracking, and so on. Furthermore, support also means having a helping hand along the way. Optimizing campaigns for maximum ROI is a demanding task, especially if you prefer to work alone. Hands-On support is always a welcome sight, ready to jump in and share their wisdom in the form of a golden tip. If there’s an option for a dedicated account manager, all the better. Maybe you don’t need help, but it’s good to know it’s there and that the network in question cares enough to be there for its users.

If there are issues that constantly revolve around networks, it’s the lack of transparency and a high level of fraud. For years, this was and continues to be the recurring plot that is the main reason why there’s usually little trust between advertisers and ad network. Here’s one of the countless varieties of both fraud and lack of transparency. An ad buys sold on an average CPM could wind up on a number of low-demand and/or low-CPM impressions, balanced by a few high CPM impressions. The result is the ad network hitting its CPM target with a considerable profit margin while the advertiser’s purchase of premium impressions turns out to be a dud.

One analysis showed that eight ad networks consist of nothing more than fraudulent clicks, while another 35 revealed to contain more than 50% fraud. With such high levels of bot traffic and other types of fraud, is it any wonder advertisers have a tough time trusting ad networks?

For affiliates, doing their due diligence and thoroughly researching their potential partners is vital if they want to achieve long-term success. The easiest way is partnering up with networks that are both transparent and active in mitigating fraudulent activities. Reliable partners will not be afraid to show the volume and type of their traffic and will be tough as nails on any form of fraud. Also, they need to have in-house tools for fraud detection, which should include both client and server-side measurements and restrictions, filtering out clicks and requests on a real-time basis, as well as being vigilant by tracking and saving fraud IP’s and ISP’s and connecting to third-party IP and user-agent fraud lists.

Running and managing CPM-based campaigns requires setting an objective before you decide to spend. It’s hard to gauge the price first hand because it can be higher due to the competition. Others may be bidding more than a minimum, which is why the CPM network of your choice should allow you to gain all the necessary insights before you decide to go with the flow. Otherwise, you might be in for a rough ride.