How to Deal with Pop ad Blockers

Pop ad blockers are the internet’s most controversial topic. Think Michael Jackson of the internets. On one side, there are media publications, publishers and various site owners looking to make a living through the digital advertising space. On the other hand, there is quite a lot of (vocal) people loathing the very idea of ads on the internet.

This detesting, paired with the fact that many site owners and publishers thought very little of user experience when building pop ads, has resulted in the creation and a swift rise in popularity of (you guessed it) – pop ad blockers. These extensions, which are everywhere at this point, basically waterboard your income until you give in and stop using pop ads altogether.

But it doesn’t have to be that way. You can still do a lot, and below you will find what’s usually done to adapt to this new pop ad blocker infested world. 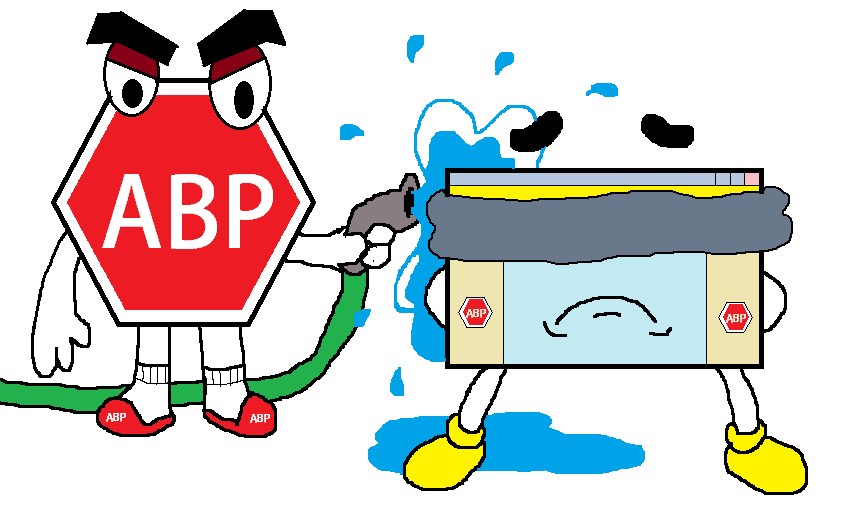 Advertising online has become a booming business. According to Statista, spend on digital advertising will climb to $82 billion in the US this year alone. It is also estimated that this trend will increase by $10-12 billion each year. Such a large field has attracted various dabblers and professionals alike who seek to increase revenue through digital ads. In turn, this frustrated the average internet user so much so that ad blocking software soon became a thing. Until recently, it was featured on desktop computers only, but now it’s also moving into the mobile space.

Apple has introduced an ad blocking software into their iOS9, thereby putting a fist into the faces of Google and Facebook, which base a large part of their earnings on ads. Also, this has spawned a situation where Adblock literally blackmails advertisers to adjust their content so that their ads can be whitelisted. Of course, some charge for this service also.

What can you do about this unfair lot? A great deal! Below are some of the steps you can take to bypass Adblock software, offer great user experience and still earn an income.

Native advertising is a fairly new practice that’s caught on like wildfire, mostly because it has proven very successful on both PC and mobile, while still respecting user experience. What’s New In Publishing says publishers are continuing to embrace native at speed, resulting in increased budgets. Global spend is expected to double in the next couple of years, rising from $30.9bn in 2015 to $59.35bn in 2018.

Its biggest advantages are that it allows for more ad space, helps increase traffic, boosts CPM and allows for the monetization of international traffic. Native is a huge opportunity, make sure not to miss it.

Internet tracking technology has enabled marketers to gather tons of data on consumer behavior online. A great deal of the things users do online is not private (unless they are using various methods to hide their online activity, which is usually something only more technically savvy users do). This enables marketers to place ads targeted at a specific population in places that they frequent. Of course, these ads are sensitive to the needs and desires of the buyers and thus could decrease ill will towards internet ads, which are usually deemed disruptive.

Additionally, conversion rates will rise and users will more often find what they’re looking for or what they’re interested in. In the end, this can spur some users to ditch ad blocking altogether.

Though many believe that advertising via email is an ancient dinosaur which will only be a footnote in history, the metrics across the board show otherwise. Namely, with a 122% ROI, an email strategy cannot be ignored in your attempts to motivate users to pay attention to your content and offer solutions to their problems.

Another neat feature when it comes to email is tied to advancement in technology. Namely, with smartphones being pervasive and email apps being a set of standard apps installed across operating systems on phones, the potential to reach customers via email is greater than ever. Apps usually have a notification system in place, which keeps the users on their toes. Sometimes all it takes is to go back to the old proven ways in an ever-changing media terrain to gain an additional foothold.

If you’re already not into content marketing, we advise you to start looking into it immediately. Also called inbound, this trendy new marketing approach places heavy emphasis on the user. By offering relevant content (blogs, ebooks, podcasts, etc.), advertisers can follow users through the entirety of their user journey – from realizing they have a problem, to considering their options, to finally choosing a solution. This builds a relationship between the user and the advertiser, as well as trust, which is the best way to convert a visitor to a customer and keep them there, permanently.

Influencers are a type of online celebrity that has a following of like-minded individuals. It doesn’t have to be a ‘real’ celebrity, having a large following is enough to be considered an influencer. These influencers usually give out content, which is then shared and generates a lot of buzz. It’s basically seen as celebrity endorsement, and smart marketers have found a way to utilize them to push products or services to their target audience.

This type of marketing is not targeted by ad blocking software since the ads are incorporated into the content itself in an unprocessed way. Large numbers of influencers feature a product that they use in their videos or blog posts. Of course, this adds to the relevance of the content, since the promoted product or service was something that the follower of the influencer has actively sought or researched into.

Though adblock is gaining popularity, not everyone is using it. However, if you want to get the most out of your marketing strategy, it would be best to utilize the tested and proven methods with new trending marketing techniques. Newer techniques are usually immune to Adblock’s recognition pattern by employing more natural ways to weave ads into the content, to target more specifically and to delight the users.