Taking up Juggling May Give Your Ads the Boost They Need. Here’s Why

We can’t teach you anything about Twerking, and we don’t know the first thing about moving like Jagger. And that’s okay. Because when it comes to effective online advertising that has a real impact and drives quality traffic, juggling is where it’s at. Yes – juggling! But not the kind you’d see at a circus or kid’s birthday party as entertaining as that may be. We’re talking about our newest feature, which we’ve proudly called The Juggler.

You asked. We listened and delivered. Because we’re cool like that. And because we heart you guys, a lot! So without further ado, we’re proud to announce that we recently introduced Multiple Creatives for PushAds. This is a game-changing feature that makes it easy to create different versions of the same ad within the same campaign. Talk about juggling. But it’s more than that – The Juggler is here to give you more bang for your advertising buck. Now, who wouldn’t want that? 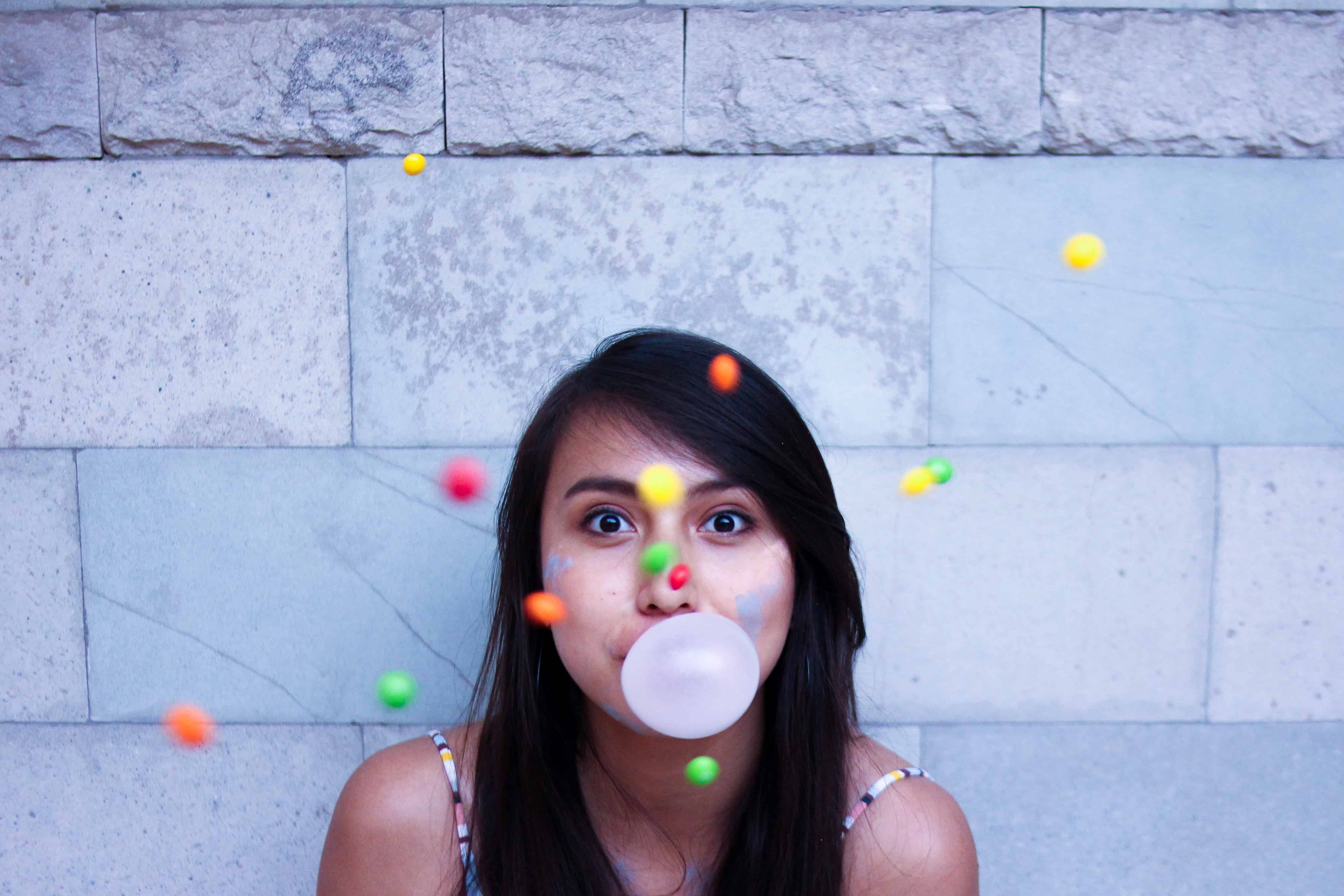 The Results Speak for Themselves

We could try to sell you on The Juggler. We could tell you about clients whose ROI has increased by 49% and others who saw their brand awareness rise by 65%! And all these thanks to The Juggler. But the truth is that that’s not our style. Instead, we’re here to tell you that this feature really works. We designed this feature to make campaign management easier, more efficient and so much more effective. For us, it’s all about addressing your biggest pain points.

What you’re going to love about The Juggler:

You Had Me at Results. Now What? 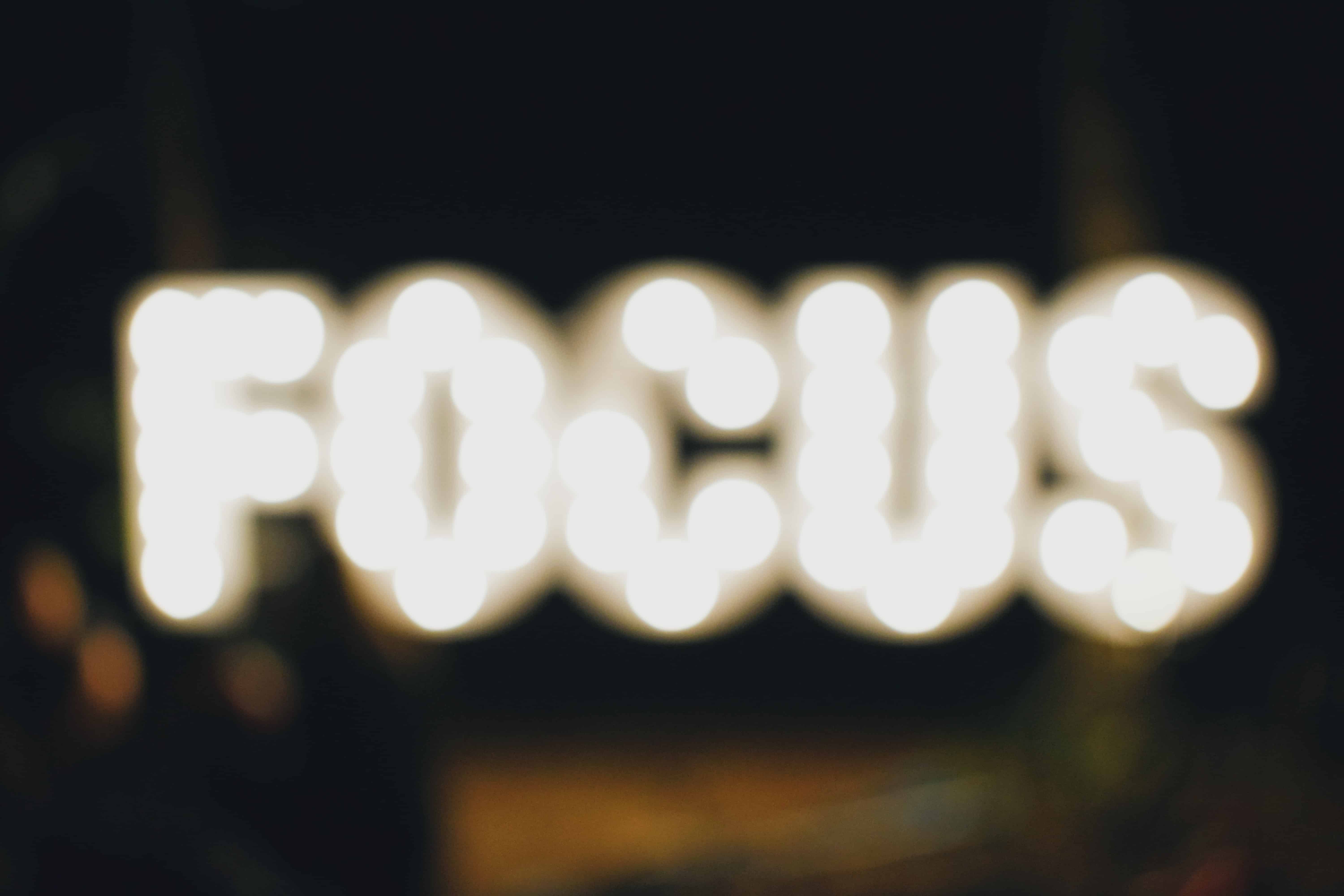 Ah, so we piqued your interest, and now you want to know more? Fabulous. Mission accomplished. Now it’s time for you to give this new feature a try. Because truthfully, the best way to understand why we’re so excited about The Juggler is to see it in action.

To get started, all you have to do is log in to your account and create a new campaign. From the campaign view, you’ll see the option to create multiple versions. Welcome to the future and happy juggling.

Have you tried The Juggler? Login to your account and try it out