What You Need to Know about Mobile Ad Fraud

Here is a quick and accurate description of mobile ad fraud: happens fast and looks ugly. Unfortunately, it’s here to stay. With the ever-increasing migration from desktop to mobile, advertisers have shifted their focus to mobile users as well, which couldn’t pass unnoticed in the fraud stratosphere.

Estimates of ad fraud vary wildly, from a widely accepted number of $7.2 billion to some reports where that number goes to an astonishing $16.4 billion! Yes, you read that correctly – more than 16 with nine zeros. China, Indonesia, and the USA are among the top countries with the highest fraud rates, while Android is the involuntary operating systems leader with 70% deceitful app installs, followed by the iOS which is at 30%. 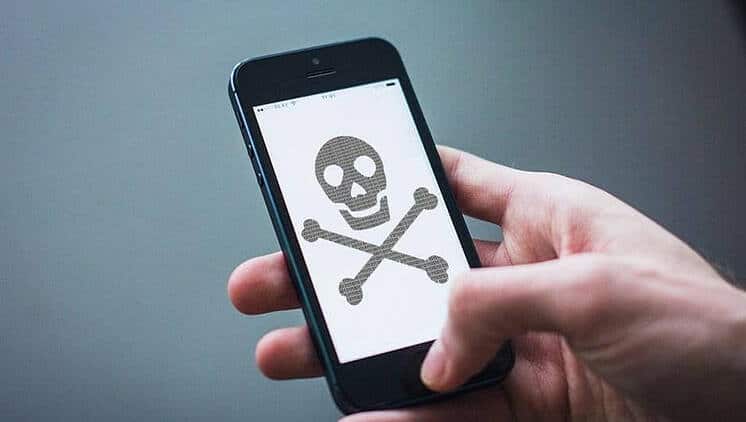 This is an important subject for every advertiser out there. Here are all the important details you need to know about fraud in mobile advertising.

Mobile ad fraud can be especially tricky to combat as the tools to track fraudulent activities used in desktop environments aren’t necessarily compatible with mobile devices. Of course, the fact that the fraudsters become more advanced doesn’t help either. For instance, methods like checking for virtual machines or emulators simply aren’t good enough anymore to battle conversion fraud since fraudsters now use tactics like install farms. The same goes for detecting attribution fraud, where techniques like click-injection on Android devices that fraudsters use, make methods like analyzing install rates for anomalies obsolete.

It’s safe to say that there are multiple opportunities for fraudsters to make a buck off someone else’s back. It’s shocking that given the obscene amount of money that’s at stake, there’s little understanding regarding the different fraudulent methods in mobile and how they operate. There are several types of mobile ad fraud that can be categorized into two groups:

In fact, mobile ad fraud is such a lucrative affair that even some advertisers aren’t immune to it. While it might sound strange, some overlook the mobile install fraud issue, because even though fake, installs for purchased apps boost store ranking on Android or iOS. These higher rankings, in turn, help generate real, honest installs.

With such worrisome data, it’s perfectly natural to feel enough discomfort to think not twice, but thrice where you want to advertise and buy traffic from. There’s both good and bad news. A study by Tune showed some truly frightening data: eight ad networks consisted of nothing but fraudulent clicks while another 35 networks contained “only” 50 percent or more fraud. Data comes from an analysis that covered more than 24 billion clicks and over 700 ad networks. The findings include insights that show that average fraud across all ad networks is 15.17%, while 23.3% of ad networks have considerable fraud levels.

The good news is that a lot more ad networks have low percentages of fraud. Not all ad networks are hell-bent on cheating you out of your earnings. Some are honest from the bottom up, others try their best to be. For instance, Google issued refunds to advertisers all because their ads reached bots rather than humans. That’s Google we’re talking about, the largest ad company in the world.

Speaking of Google, the company has a number of teams dedicated to discovering historical instances of fraud, preventing it and, ultimately, fighting it. Other ad networks do the same, albeit on a smaller scale and according to their traffic volumes. The search engine is also a part of several industry initiatives (such as the Ads.txt” project) that aim to stop fraudulent forces. Last year alone it removed 1.7 billion ads for a bunch of reasons, fraud being one of them. 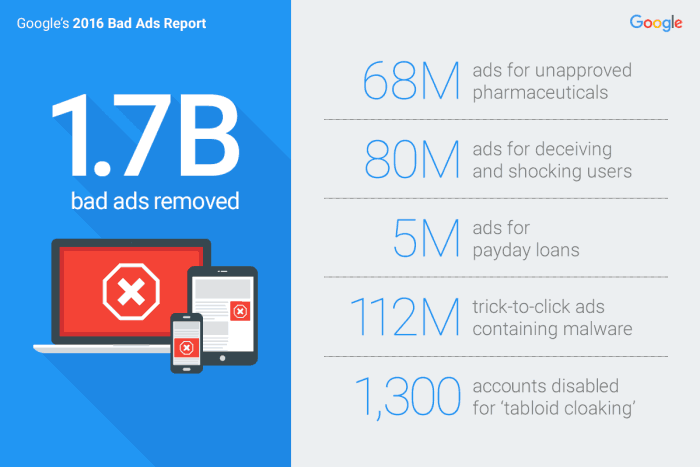 That’s on the platform side of things. But what can YOU do about fraud? For starters, learn and educate yourself about fraud and all the types of it (with special attention on mobile fraud), including ways to identify new fraudulent activity not seen before. Ad fraud is a big enough subject with plenty of online resources to peruse. The ad network you partnered up with should help you in this fight as well, be it through in-house fraud detection and prevention tools or advanced analytical features. In that regard, monitor everything, including non-human traffic levels and always make sure your ads are appearing where they should.

Be Smart With Your Choices

Mobile ad fraud is a continuing problem that shows no sign of stopping. It’s costing the industry A LOT, and despite the efforts to tone it down (however lackluster they might seem), it’s as persistent as a cockroach. Thus, you have to step up your game and be smart about your ad spend. Where you place your ads and buy traffic is of vital importance – make sure you pick only transparent and strict ad networks that have enough anti-fraud tools to start a war. Still, it’s unfair to point fingers at the ad networks alone. Your goal is that every bit of money you spend on advertising translates into some form of business value. That’s on you. Stay informed and do your homework. Only then will you be able to do what you do best, and with a piece of mind at that.